WHY AM I DEFENDING WATER AND DOING STEPS TO RETURN WATER IN THE CITY HAVING A PUBLIC SERVICE?

Because Water is my life and my life, and the lives of my children in the hands of companies and dealers are certainly not.

LIE will never happens to be TRUTH

Those who flock to the Czech Republic with the aim of making profits from the water have a problem, because what has been set under the slogan "come strategic investor" is a huge LIE. That's why people do not know the gangster finances gangster attacks, campaign mediation, threats, crimes, watching, hate attacks and trying to silence TRUE.

I handed the ministries an analysis of the waterworks, and the gangsters lit a car and a garage

In December 2002, I submitted to the Ministry of Agriculture, Finance and Home Affairs the Analysis of Grouping of Unlawful Urban Waterworks

To the snakes in the suits, this one told the ministry, and they paid for the gangster attack, because they did not want politicians to learn TRUE. In January 2003, a car and a garage burned at my house.

In 2003, I documented how Trojan horses from the politicians squandered and manipulated the deputies to get the monopoly of water into the hands of the group.

Someone paid two borsons who beat me by the house. I ended up in a hospital with a brain shake, a broken arm and ...

Then I was threatened that if I did not get out of the committee, the attack would concern my family. That is why I resigned from the Commission. Before, however, I have proven that they can not resist the interests of the state, but of the concern.

My crooked allegations organized by the "lawyers" of the group ended in a 19-day fiasco. But there was a media campaign, kt. she should be dirty.

Only a very stupid person "trusts" that Veolie would have waited two years to report to the police that I was offering it the influence of the Commission and asking for the money.

The prosecuting prosecutor has canceled my absurd allegations and revealed the strange courtesy and zeal of the police.

The same thing was done the second time, when the gentlemen even produced a video in which the gangster outfit and the lawyer, who had my name in my mouth. It was not difficult for the police to find out if money flowed from PENTA or from me.

Then the attorney said he would not cooperate with me because he works for PENTU and she does not want it, and my physical assault with two attackers has come.

The perpetrators and those who funded the police did not find it, but the connection with the water was obvious, because I was subsequently threatened with another attack, this time my family, if I did not get out of the Commission. Which is why I resigned from my membership in the Commission.

The 2010 Gorilla Case revealed the connection between PENTA and Veolie. What does it mean for humans and waterworks, T. Nicholson described in the book of Gorilla.

The book by T. Nichols - Gorilla explains many 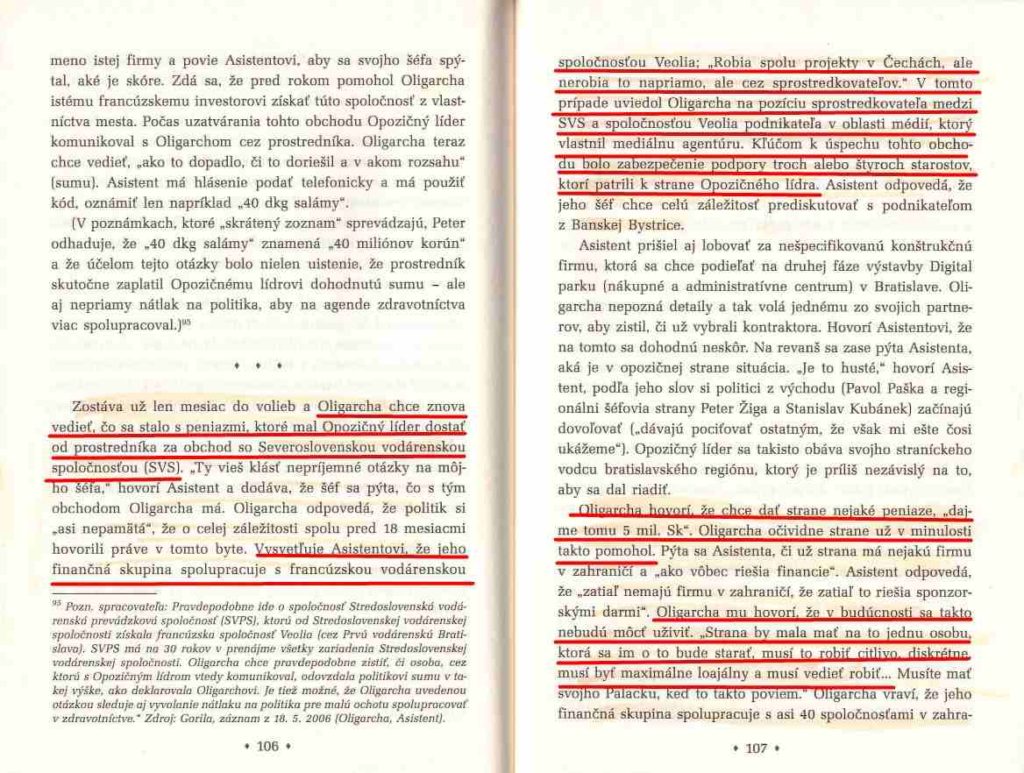 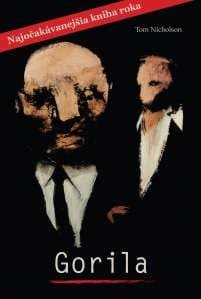 Based on my evidence, the judge came to these conclusions

THE COMPLAINTS OF THE CONSTITUTIONAL COURT OF THE CZECH REPUBLIC

Veolia to me and to a number of other people, mayors, journalists, the prosecutor filed suit

That's why I founded the TRUTH ABOUT WATER FOUNDATION, which aims to return water to the city / state, as a public service and not a source of mining profits

DOES THE WATER DEFENSES GIVES YOU SENSE? SUPPORTS IT

Personal opinion of what is happening

The work you are doing for all of us is extremely meritorious and I'm just afraid that by far not all of us realize how important it is to everyone, literally to each of us, how important each drop of water is, and that you are for her rescue in order to be in the hands of us, who are falling under our feet, so that we can decide through cities and towns whether or not we will have done everything in your power in the years to come.

I hope your work will not be appreciated in the far future. I believe people will come to understand how much you do for all of us.

We fund water defense from our own resources and from contributions from people who share the same opinion on water as we do.

Each amount helps🍀, and the sea consists of droplets. Thank you

Every Wednesday new video on YOU TUBE

Every week a new article on BLOG